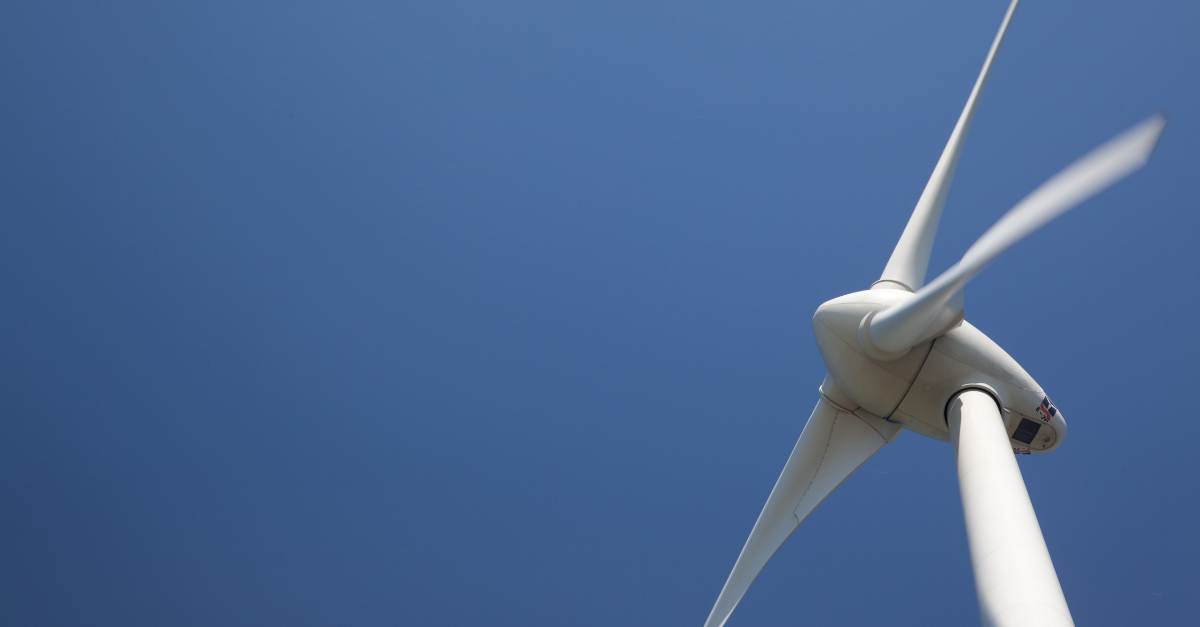 America – The Land of Opportunity

The offshore energy sector in the Americas is booming. Across the North American and South American continents there have been increasing developments in offshore infrastructure, with several exciting projects currently in their planning, bidding, or construction phases. In fact, the area has had a long history of offshore energy production, with the Gulf of Mexico being one of the world’s most significant locations for oil and gas.

Several current developments are in the renewable energy sector, meaning that this region is playing a significant role in the global green energy transition. The Biden administration in the USA has been particularly active in ensuring that that the growth in renewable energy is a high priority.

The USA is currently investing significantly in developing their wind energy infrastructure. The country’s vast size and varied geography means that different states or regions have very different approaches to installing wind turbines. For example, Texas already has numerous large onshore wind farms due to its landscape of high-wind plains. If Texas were a country it would rank 8th in the world for wind energy capacity.

Offshore wind developments have, so far, been focused on the USA’s East Coast. In the past, offshore wind projects such as the Cape Cod Project, have failed partly due to problems with the location being visible from land and partly its potential to cause navigational issues. Since President Biden assumed office in 2021, he has made plans to generate 30GW of offshore wind energy by 2030 – that’s enough to power 10 million homes. As a result, new projects have begun in the area.

In 2021, the White House approved the first commercial wind farm in the US: Vineyard Wind.  The site of this project is off the coast of Massachusetts, an area with powerful, reliable windspeeds, and is expected to commence construction activities this year. It should start producing power in 2023. The site will have 62 GE Haliade-X turbines (currently the tallest turbine in the world) and a total installed capacity of 800 MW – a fantastic first step towards the 30GW target.

There are several other projects in their early stages off the East Coast. South Fork Wind, for instance, off the coast of Long Island, is expected to start construction this year. This 132 MW wind farm will produce enough clean energy to power 70,000 homes, and the 12 turbines will not be visible from the beaches of East Hampton.

The USA’s West Coast will require a different approach. The state where offshore wind development is focused is California, which has existing electricity infrastructure with the potential to support it. In 2021, the administration approved large parts of California’s coastline for developing offshore wind projects. Here the continental shelf drops off very close to shore, at its nearest point it extends less than a kilometre. For this reason, floating wind farms are planned for the West Coast, allowing them to be built at greater depths further out, more suitable for the landscape – or seascape!

According to figures from the National Renewable Energy Laboratroy (NREL), California has enormous potential for offshore wind – 112 GW – which would equate to 150% of the total electricity usage in the state.

Other parts of the Americas are also taking promising steps in developing their offshore energy infrastructure. Costa Rica has long been a pioneer of sustainability and environmental issues, and Costa Rican officials have in recent months been holding workshops with the Global Wind Energy Council (GWEC) in order to create a roadmap to building the country’s first offshore wind farm.

At this event, Rolando Castro, Vice Minister of Energy and Environmental Quality, said: “In the pursuit of sustainable development, energy access, energy security and low-carbon economic growth and prosperity, the country starts to boost a non-conventional renewable energy portfolio with a road map on offshore wind energy.”

In South America, Brazil is already a major player in the global renewable energy sector. The GWEC’s Global Wind Report 2021 named the country as one of the world’s top five onshore wind markets. The country has yet to have any offshore wind turbines connected to the grid, but plenty are in their planning or proposal stages. The state of Ceará has been pinpointed as the most likely site to start construction, as it has high winds and a shallow coastline, which reduces the initial investment required.

Canada does not yet have any offshore wind farms in the construction stage, but there are proposals for projects including 5 for the East Coast (two off Newfoundland and Labrador and others off Nova Scotia, New Brunswick, and Prince Edward Island) and just one for the West Coast, a 400 MW farm in the Hecate Strait.

As well as the usual concerns surrounding offshore wind infrastructure in any other part of the world, such as the corrosion of materials or the impact on marine life, significant changes in temperature and collisions with icebergs can pose additional problems in this region. Also, most of Canada’s coastline is in remote areas, not close to the existing electrical grid. However, many people are keen for Canada to replace some of its existing nuclear power with offshore wind, and with higher mean wind speeds than the US Atlantic Coast (which has potential for 1,100 GW of wind power), the Canadian coastline could become a major player in the years to come.

Bound as we are by the usual NDAs (Non-Disclosure Agreements) we cannot say what projects we are currently involved with! However, last year we did clock up our 80th project in the region. And what we can say is that our Regional Manager for the Americas, Colin Johnson, is very excited about relocating to the USA in early summer, working initially from our offices in Houston, Texas, with plans already in the pipeline for a second office on Rhode Island. Colin is getting ready to go to the IPF (International Partners Forum) in Atlantic City at the end of this month, followed hot on its heels by the OTC (Offshore Technology Conference) in Houston where I will join him. And there are certainly going to be busy times ahead across the American continents.

For more information on FoundOcean’s experience and capabilities, contact the team on +44 1506 440330 or email info@foundocean.com