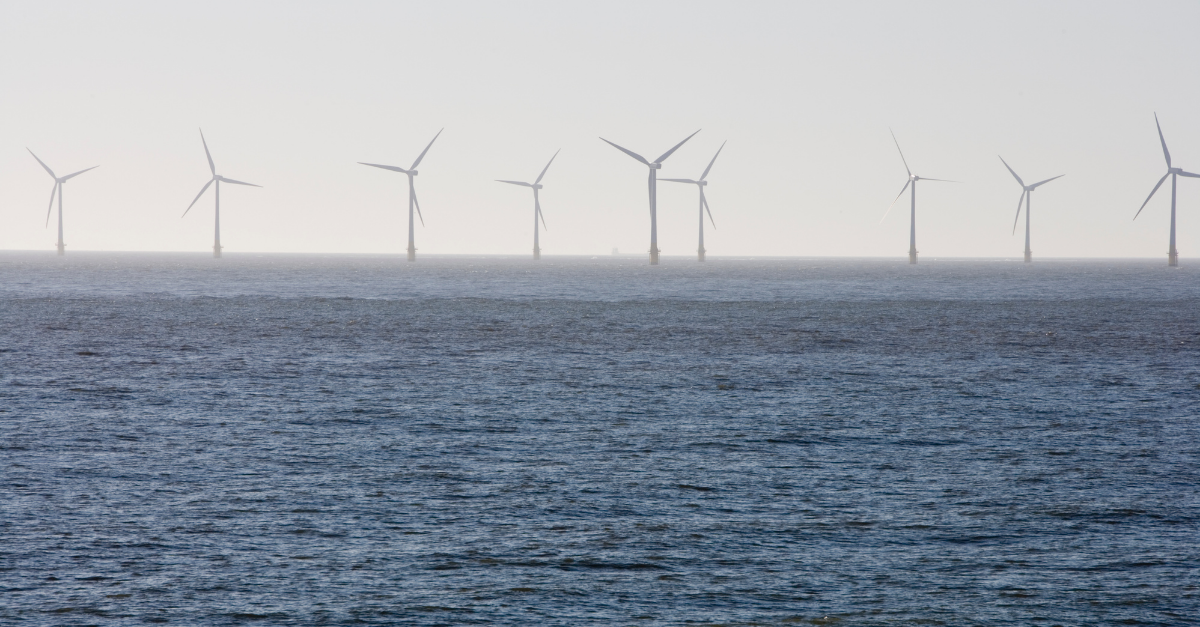 The History of the Windfarm

The history of the windfarm

For a long time, Scottish innovation has been at the forefront of development in the energy sector and FoundOcean is proud to be playing its part.  Take a look at our infographic below for some great facts and figures.

How have windfarms developed over time?

Windfarms have become considerably cheaper to make AND they produce much more energy than they did in the early days. There have been numerous and significant developments in the way they are designed, installed and maintained.

FoundOcean work using jacket foundations, a development that has increased the range of depths where offshore windfarms can be built, meaning that the location of windfarms is now much more varied and they can be positioned in sites with optimal wind speeds.

One significant factor in wind turbine development is their increasing size. Wind turbines are becoming bigger and bigger.

Wind turbine towers average about 90m tall – roughly the height of the Statue of Liberty – with blades almost 61m long. The largest turbine in the world currently in operation is GE Haliade-X. With blades 107m long and a total height of 260m it has the capacity to produce a huge amount of energy – a single rotation of its blades can power a UK home for 2 days!

Larger turbines have access to strong, consistent winds at higher altitude and they also rotate over a larger area. For offshore turbines, exposed to faster and more consistent winds than their onshore equivalent, this produces a huge amount of power.

The UK Government’s Department for Business, Energy & Industrial Strategy have said that offshore windfarms are reaching capacity factors of around 47%.  For the next generation of offshore windfarms, this figure is expected to be as high as 60%, highlighting the benefits of continued investment in this renewable energy source.

What is happening now?

On a global scale, there is currently a 743 GW of wind power capacity, helping to avoid over 1.1 billion tonnes of CO2 globally – equivalent to the annual carbon emissions of all of South America.

The future of wind energy

With the stark warnings and calls to action of COP26 ringing in people’s ears, now is the time to promote and invest in renewable energy.

70GW of offshore wind capacity is expected to be added worldwide between now and 2025. Additionally, the prices of the wind energy sector are becoming so low that Carbon Brief analysis (carried out in 2019) suggests that windfarms could generate electricity more cheaply than existing gas-fired power stations as early as 2023.  New developments are being made in the industry all the time … and the first subsidy-free windfarm is already underway, the 750MW Hollandse Kust Zuid scheme, off the coast of the Netherlands.

We can’t wait to see the next developments in the sector.

"When the winds of change blow, some people build walls and others build windmills." Chinese proverb.